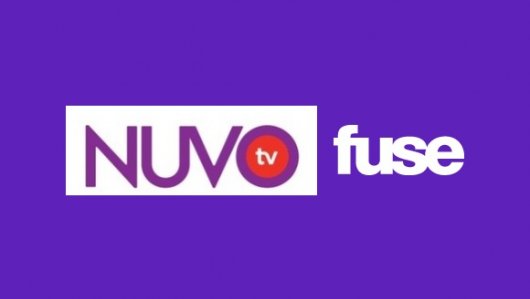 Revolt TV owner Sean "Diddy" Combs may have been the buzzed-about potential buyer of Madison Square Garden's on-the-block video channel Fuse and it's massive distribution, but he has apparently been boxed out by none other than former girlfriend Jennifer Lopez for her own network, NUVOtv.

The plan is for Fuse to continue to exist as a separate entity for the immediate future, most likely due to the transaction not being completed until Summer 2015, and the likeliness that "definition of service" clauses would allow carriers to drop the channel if it drastically changed from a music focus.

As a national network dedicated to music, Fuse reaches 73 million Nielsen subscribers nationwide and features original series and specials, exclusive interviews, live concerts and video blocks - all rooted in the music experience. NUVOtv is the premier English-language destination for Latino entertainment, embodying the vibrancy and richness of modern Latino culture. The networks will continue to operate independently.

"The acquisition of Fuse represents a transformational event for us and also provides significant benefits to NUVOtv," Mr. Schwimmer stated. "It enhances our distribution relationships, dramatically expands our aggregate subscriber base, provides substantial economies of scale, affords unique opportunities for programming and cross-promotion and should be extremely appealing to the advertising community as we roll out our plans for both NUVOtv and Fuse."

"We are pleased that Fuse has joined the SiTV Media family, and are looking forward to the continued success of the network," said Mr. Smith.

International superstar and powerhouse entrepreneur, Jennifer Lopez - who serves as NUVOtv's Chief Creative Officer and is a shareholder - said, "Music is my first love so the acquisition of Fuse is near and dear to my heart. It's exciting that between NUVOtv and Fuse we'll have the ability to deliver a broad array of terrific content both from a Latino perspective and across multiple genres, including music, to a broader audience. The acquisition of Fuse means we now own two wonderful assets. It's a phenomenal time for our company and we look forward to growing both networks in the years ahead."

NUVOtv is the premier network for Latino entertainment and offers a diverse array of high-quality programming across genres. NUVOtv's new 2014 line-up includes original programming co-executive produced by Jennifer Lopez under her Nuyorican Productions banner: a weekly music program The Collective, Powered by Vevo; and quarterly film showcase Nu Point of View: The Emerging Latino Filmmakers. Mario Lopez is an executive producer of two original shows for the network: celebrity interview show Mario One-On-One and the upcoming romantic dating competition Love and Salsa (premiering May 6). The network will introduce its first sports programming with the reality boxing competition Knockout, (premiering April 9) and continue its strong comedy lineup with Stand Up & Deliver: Cabo San Lucas later in 2014. In addition, NUVOtv is the exclusive basic cable home for Dexter.

As part of the acquisition, NUVOtv also plans to utilize Fuse's current street front studio on Seventh Avenue - across from Madison Square Garden - to continue to create dynamic content.

Fuse, which became a part of MSG in 2008, has remained dedicated to bringing artists and fans together through its music programming, which includes music news and information, coverage of premier artists, events and festivals, original content and concerts. Highlights from Fuse's line up of original programming include live studio shows, as well as Funny or Die's Billy on the Street, a music and pop culture trivia show starring Billy Eichner; and Big Freedia: Queen of Bounce, which follows "Bounce" pioneer Big Freedia. Additionally, Fuse covers live concerts and events, and boasts comprehensive coverage of major music festivals throughout the country.

Under the terms of the transaction, MSG will receive $226 million, as well as 15 percent equity of the combined company, which will be subject to potential reduction based on certain performance goals. MSG will also gain a seat on the SiTV Media Board of Directors. The completion of this transaction, which is subject to Hart-Scott-Rodino clearance and other closing conditions, is expected to occur in MSG's fiscal 2015 first quarter between July 1 and September 30. 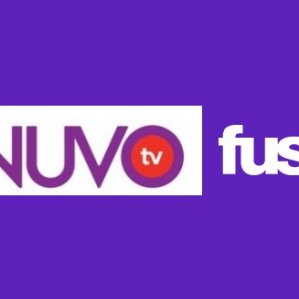