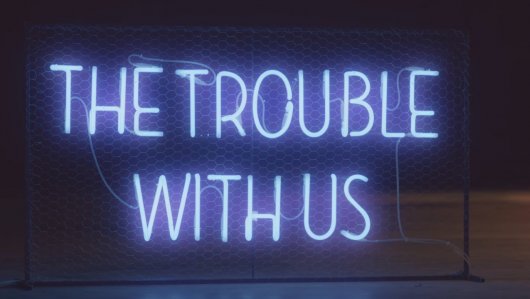 A complexly choreographed retelling of identical relationships from first meeting to that first flush of passion and eventually to more mundane cycles of these love affairs. 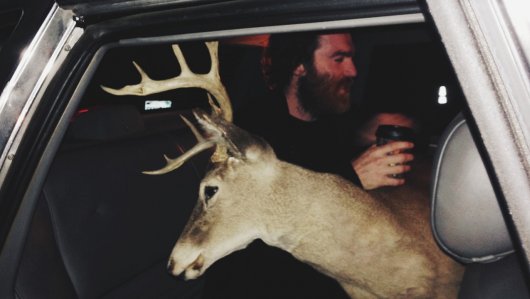 We're psyched to team-up with The 405 to present their Loud Visionaries series focusing on the new wave of music video directors and creatives. First up is Hiro Murai and his latest music video "Gold" for Chet Faker...

Creating the kind of music videos to make David Lynch proud, The 405 caught up with LA based director Hiro Murai.  Enigmatic & loaded with ennui, his work with Childish Gambino, St Vincent, Cults, and now Chet Faker, each exude a confidence - leaving a lot of people excited and anxious to see what’s coming next.

405: You've got a great origin story - born in Tokyo, raised in LA - can you break it down for us and what your influences were growing up?

Murai: I lived in Tokyo until I was 9 or so. Growing up, I remember watching a lot of Hayao Miyazaki movies and not-age-appropriate American movies dubbed in Japanese. I liked drawing, so I was consuming a lot of cartoons and manga too.

When I moved to LA, I remember everything felt very alien. It didn’t help that I didn’t speak the language, but aesthetically and culturally everything was completely different. I have a really vivid image of a poster for a Hulk Hogan movie (I think it was Mr. Nanny?) where he’s flexing his muscles wearing a pink tutu. The early nineties was a very confusing time to be introduced to American culture.

I think I actually started watching more Japanese films once I moved to LA. I got really into Takeshi Kitano gangster movies in high school. They were paced so weirdly, and you couldn’t really tell if it was supposed to be serious or funny. It’s the same thing I love about David Lynch movies, the ambiguity of the tone kind of sucks you in.

Murai: I did both. I grew up making movies on my dad’s camcorder like a lot of filmmakers in my generation. You learn to be really scrappy that way, which is pretty invaluable - especially working in music videos.

I also went to film school, but I had a hard time adjusting to that environment at first. It felt really strange being in a structured, industry driven environment when all I’d done up until that point was make things by myself for myself. I did meet a lot of great friends and collaborators there though.

Murai: I didn’t engineer it so much as fall into it. When I got out of college I was doing a lot of random freelance work. I was DPing music videos, but I was also doing some VFX work and storyboarding.

Eventually I started getting some low budget directing gigs and it kind of built from there. One of my first jobs was a $2,000 video for a Bloc Party remix song. I remember I pulled every film school favor ever to get it done. I don’t even think the band knew we made a video for that song. I’m still pretty proud of that video though.

405: How does each idea take shape for you now, what’s the osmosis process, do you have any consistent forms of inspiration (ie listen to the track a few hundred times)?

Murai: It depends on the project, but I do listen to the track a lot. I put it on in the background while I’m doing other things so it sort of seeps into my subconscious.

I’ll usually get really attached to one sound or riff, and start thinking of images that would maximize that feeling. The rest usually builds from that seed I think.

405: Chet Faker has a really eclectic choice in directors - was it one specific video that got you on his radar, or was "Gold" a long time in the making?

Murai: I don’t remember the exact details, but I think I heard one of Nick’s songs somewhere and asked around to see if he was making any videos. I thought his sound would be fun to put visuals to because it was so atmospheric and textural. I guess he liked what I pitched him, so we talked on the phone a few times about it.

I think people are surprised to hear that there is almost no post-work involved in this video. All of the skating and camera moves were done practically by driving down the same stretch of road 30 times. Post consisted of picking a few takes and stitching them together at transition points. I think there’re total of 4 shots combined together for the final video.

The shoot itself was a lot of driving back and forth in the middle of nowhere, while making sure there weren’t any rocks that the girls could trip on. Our choreographer Ryan Heffington (who is incredible by the way) was on the back of the car yelling the count over a megaphone each take. It was a surreal scene. It was really in the middle of nowhere, so I think we scared a lot of people who happen to drive by us.

405: Feature efforts in the near future are being talked about from the UK to LA. What’re we in for next?

Murai: Oh wow, that’s a lot of pressure to live up to. I don’t have any specific projects lined up, but I’m looking around. I definitely am itching to do something narrative. 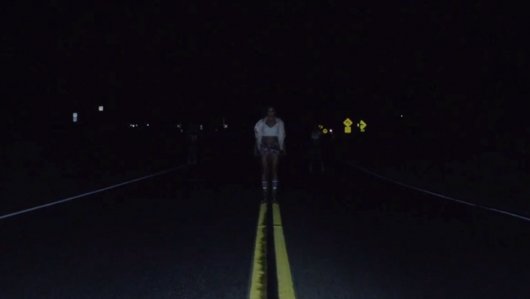 Don't get unnerved by the opening strains and the foreboding repetition of that double yellow line: This ain't "Karma Police;" it's something much more fun. 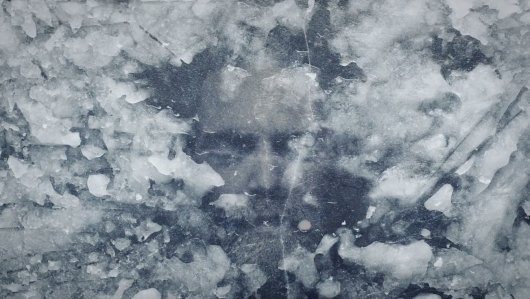 East coaster probably are hesitant to voluntarily look at any more snow and ice than they have to, but trust me: Seasons change. Things melt. Life takes root again. 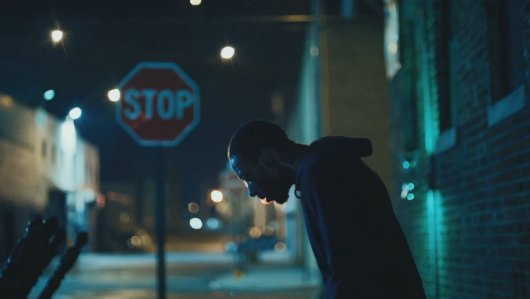 Chet Faker: "Storyboard P kills it in this clip," Chet Faker writes. "He's powerful but disjointed, deliberately out of touch with the world around him, like he can't decide if he's bored or exhausted."