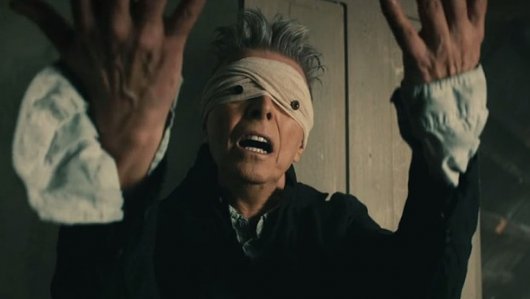 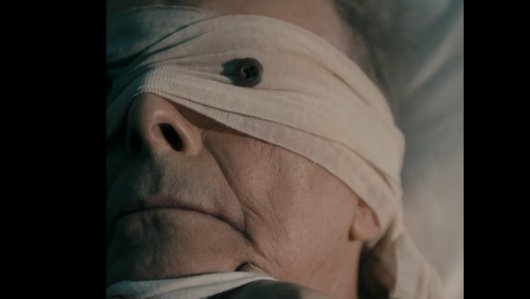 A companion piece of sorts to the epic "Blackstar" video, this time focused more clearly on the Pin-Eyed Man. 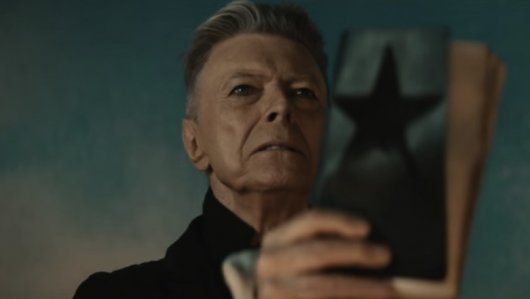 A stranded astronaut, a black hole sun, a blind man with sight, crucified scarecrows, a betailed woman and a ★ (blackstar) bible are just some of the things to ponder in this absolutely epic new David Bowie video directed by Johan Renck.