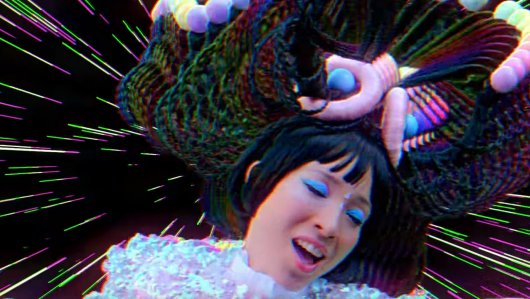 A creepy online world and the fans who watch it. 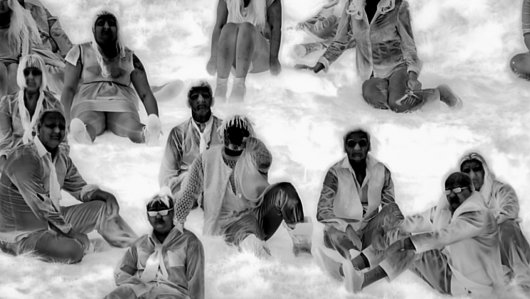 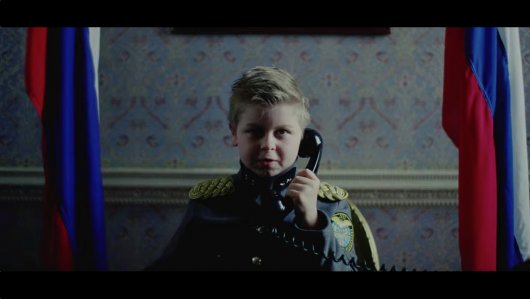 When world leaders actually have a reason for acting like kids. 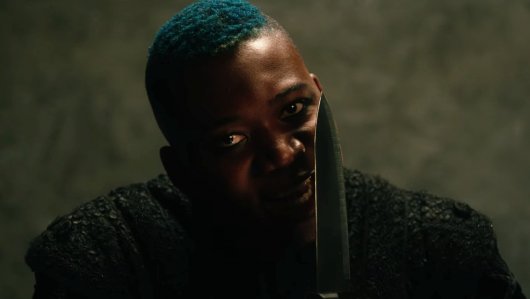 Jack Whiteley, director: "I started with the question: how do you make people care about your video? In the age of the internet anything seems to go. Videos can be controversial and shocking or just purely bizarre or beautiful, and they don’t necessarily have to make sense. So, in collaboration with the band, I came up with a set of vignettes that attempts to tick these boxes in order to elicit an emotional response from the viewer.

We then threw in an added meta curveball layer by deconstructing what you’re seeing within the video itself, to the point where we’re essentially presenting a step-by-step guide on how to make a video that people will care about and therefore will want to share online.

I love videos that challenge perceptions, pull the rug from under the viewer, offer twists and subvert things, and so that’s what we’ve reached for here. I hope you care about it. And if you do, don’t forget to share. Because sharing is caring." 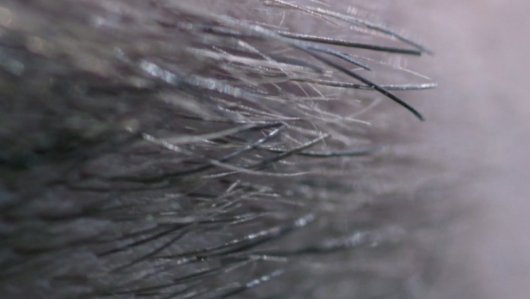 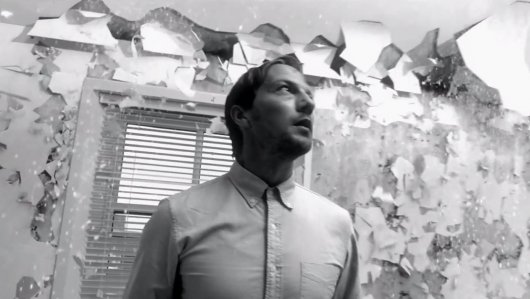 Welcome to the future, where everything is tracked and recorded and totally controlled. And your daily dose gets higher and higher, leading to the key question: Is the man in this video OD'ing on those control pills, or is there no amount of medication to keep a rational person from noticing that the world is breaking down. 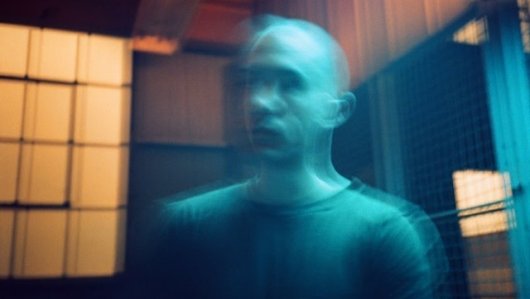 Creating the kind of music videos to make the darker fans of Fantasia proud, The 405 caught up with LA based director Alex Takacs, known best by his moniker Young Replicant. Thoughtful and subtle, with a flair for the supernatural streaks in everyday life, Alex's work with The xx, Lorde, M83, and Bonobo instills a deeply atmospheric and haunting visual feast to accompany the sounds of each artist.

405: Can you break down your influences growing up?

Young Replicant: I credit my a particular shelf of my family's library for having made a strong early impression. There was a huge back catalogue of Cinefex magazines from the eighties to the early 2000s. Each issue had detailed breakdowns of the most effects heavy movies at the time so it spanned from animatronics and trick photography to the birth of serious CGI. I'm not as big on special effects in my work these days but the write-ups gave me perspective on how complex visual ideas and problems were solved. Next to the Cinefexes was the original uncensored Ghost in a Shell, some random volumes of Akira, a massive copy of H.R. Giger's Nercronomicon, a hardbound book on alchemy, and '90s cyberpunk comics. I spent a lot of time with those.

Another big part of my childhood was this amazing video store on La Brea called Rocket Video. It was my first taste of Ray Harryhousen, the original Godzilla movies, Terry Gilliam. My first David Lynch experience was when they played Dune on the jumbo TV. I remember looking up from the kids section to see the Bene Geserit crying tears of blood because they don't have enough body moisture. By the time I was old enough to really appreciate Rocket Video it had moved across the street to a smaller location and then eventually went out of business. They replaced it with a dog hotel.

YR: I'm technically a film school reject turned advocate of a non-film school education, so there's some bias when I say hard knocks. But I'd be surprised if there are many directors working in music videos who would argue otherwise. My experience has always been that school is what you make of it —  a 100k undergrad program with an extensive alumni network is not going to make someone a filmmaker if it's not in them already. I think it's just as important for filmmakers to be dipping into art theory, design, history, and psychology.

YR: In 2008 M83 had a music video competition on youtube where people made their own videos and posted them — an early experiment in crowdsourcing that I doubt would be as well received nowadays. It was my first year of college and it was a exciting excuse to make something. I rounded up some friends and we made the video that ended up winning. It didn't lead to big things straight away, but it broke the ice. I actually know a few other great directors who got started with that competition.

405: How does each idea take shape for you now - whats the osmosis process / do you have any consistent forms of inspiration?

YR: I have a loose ritual that I follow but since each project is different, the research process tends to take on a life of it's own after a while. I write by hand, type, play the song over lots of different visuals. I try to avoid digging too deeply into an artist's online persona because it can generate a long list of don'ts, conditions and things to avoid. For me, it's important to find ways to bypass self censorship and cynicism.

Verbalizing is also a really big part of my process — I feel like there's something that happens to your train of thought when you're speaking versus when you're mulling things over in silence. While the monkey part of your brain is preoccupied with stringing together crude mouth sounds, the rest of your mind is doing all kinds of unconscious work. It's like when you catch yourself in the middle of a sentence and your not sure what you're gonna say next but it just spills out anyway. There's a voice emanating from an inner blind spot and its bound to have some good ideas.

405: Bonobo's 'First Fires' is such an enduring piece, and it really complements the Lorde video by being an interesting counterpoint. What is it you're working on now?

YR: Thanks. I've got a couple narrative projects developing, a new music video and short documentary about house music in Los Angeles.

405: Kan Wakan's 'Like I Need You' featured fantastic hints of a narrative beneath the performance elements.

YR: The band and I were close to working together a couple times so it was fun to finally get the chance. We shot the video over two nights around the docks in San Pedro. I wanted play with genre a bit and build an underworld that hadn't necessarily been seen before. 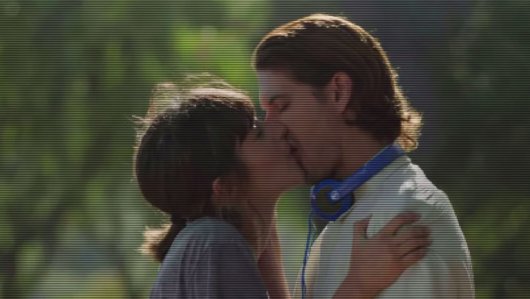 What starts as a dopey love story — hey, let's take a selfie — filled with way too many audio device placements turns out to just be a music video within a music video about a woman who'd rather literally enter the screen of said music video. Confused? Just watch. Thank me later. 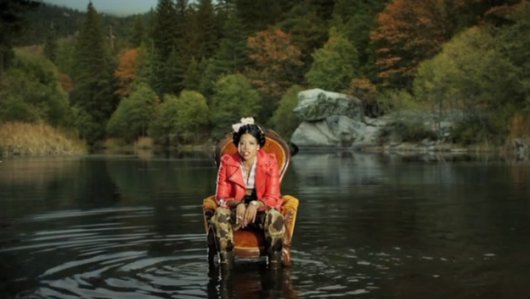 A watery throne might seem a relaxing performance spot, but not if it's popular with the local fishermen.

Part one of a trilogy shot in Berlin...

Passions burn and then get doused — or perhaps merely reborn — in this beautiful clip by Young Replicant that grabs the song's metaphor and creates a fully-realized, yet still imagistic story to represent it.