Fernando Nogari. It tells a nonnormative love story between two outsiders struggling to

survive under absurd circumstances. Inspired by the dance marathons held during the Great

Depression, it’s set up in a dystopian near future where a girl’s only option to pay her lover’s

Shot by swedish D.O.P Erik Henriksson, who has worked on music videos for Beyoncé , The

Weekend and Young Lean , the video was shot entirely in São Paulo, directed by Fernando

Nogari and produced by Iconoclast.

“When I first heard Liebing and de Witte’s track, the first thing that caught my imagination,

beside its haunting atmospheric quality, was the minimalist words repeated throughout.

Even though her voice is steady and calm it brought me a sense of surveillance and control.

and simplest things are turned into consumption and profit. Like the act of dancing. The

nightmarish quality of the song reminded of Jonathan Crary “ 24/7: Late Capitalism and the

Ends of Sleep ”. He states that capitalism pushed us into constant activity, eroding all forms of

community and political expression. He states that human sleep is our last barrier, since it

points to a collective refusal of world-destroying patterns of growth and accumulation. But

They? ” The idea of a dystopian dance marathon felt like a metaphor for Brazil nowadays

in order to survive in a system deprived of humanity. Endangered by the short-sighted

behavior of the rich man in power, their only option to survive is to fight. Like the main

character in the video, being watched by people who bet against her, she must resist her

bodily exhaustion and keep dancing until everyone else is on the ground. The subtle smile on

her face at the end is a reminder that, no matter how oppressed we are, our capacity to love

and dream is what will saves us.” 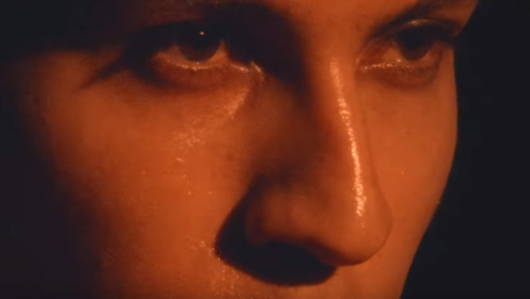 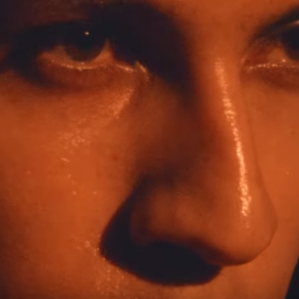