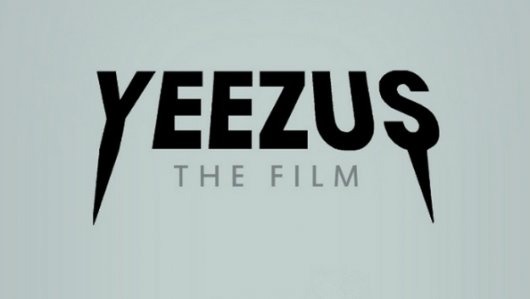 The Internet moves so fast and we all want to be FIRST so bad that sometimes we neglect to pay attention to common sense. And most of what's on the purported Yeezus: The Film poster is totally made up.

Let's take it credit by credit...

A Donda Production in association with Milk Studios...

Donda is Kanye's company for all his creative endeavors, be it tour design or album packaging. The film will certainly be a Donda production. Milk Studios has a Kanye connection, having hosted events for him, but nothing in terms of video or other film production for 'Ye...

Bret Easton Ellis is indeed confirmed to be working on a Kanye project. But it is not this film.

There is no such person.

Unless this is leisure sector finance specialist Ian Edward moonlighting as a production designer, this is also bullshit.

Another made-up name. I'd say whoever made the posted has a thing for classical music (Sergei, Wolfgang)...

This is just a word salad. I do like the John Brown reference, however. Hitchcock is too easy.

This is also true.

All that said... Yeezus: The Film will likely be great, even if it's just a concert film as previously tipped. And the fact that author Bret Easton Ellis is indeed cooking something up with Kanye is also very interesting.

And the poster is still sweet, even if it's fake. 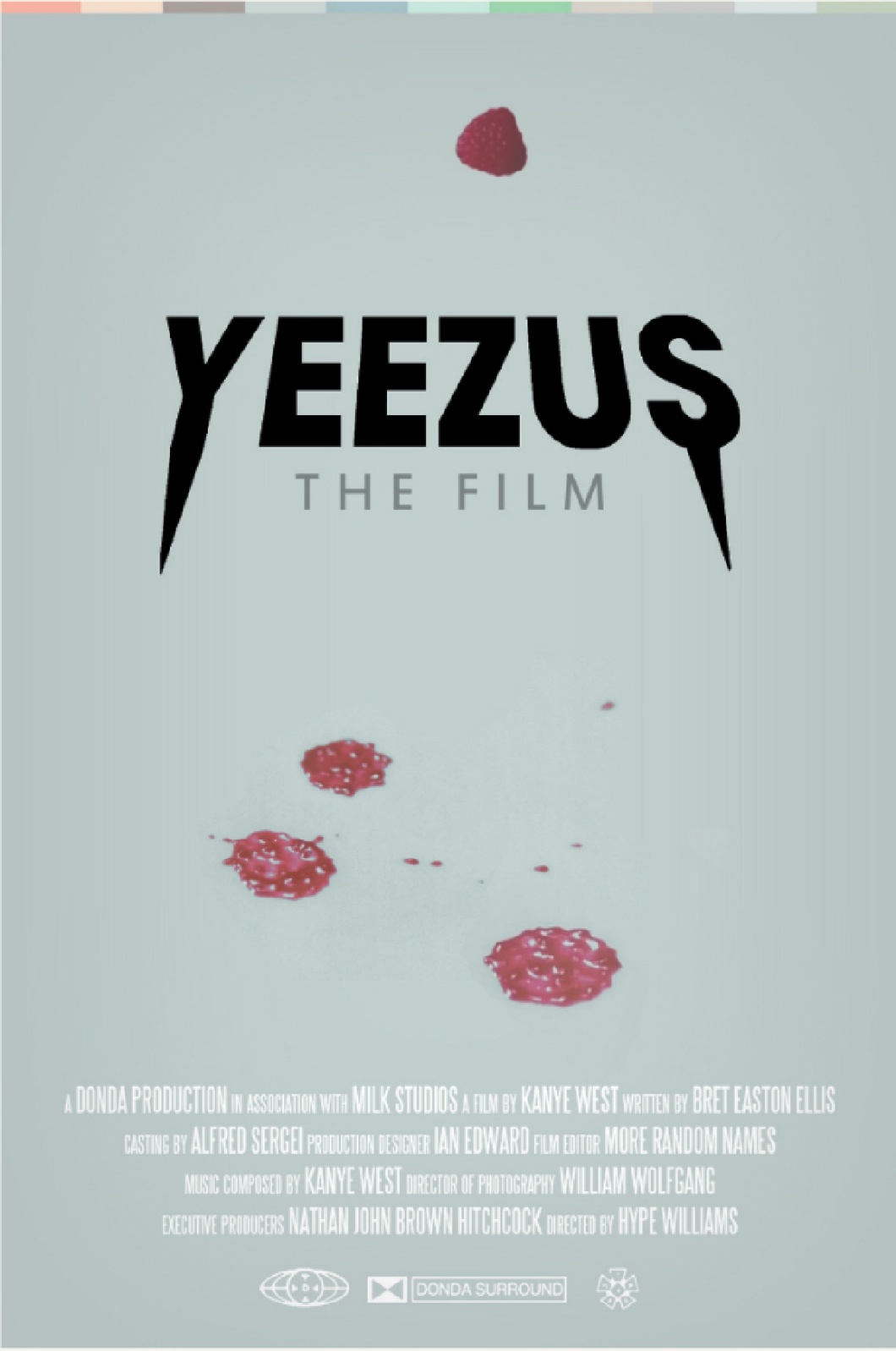 Hopefully coming to a theater near you soon.... 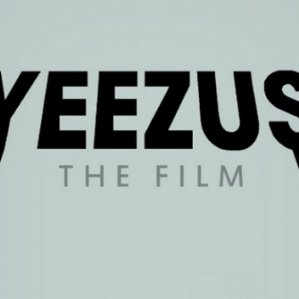