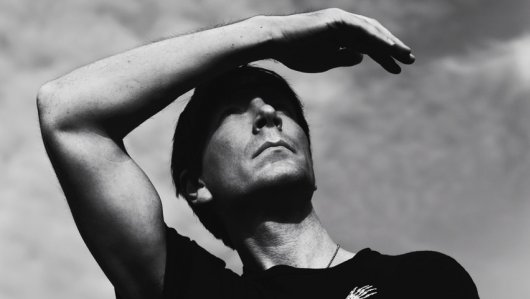 Bullitt kicks off a busy new year by expanding its roster with Nicolas Randall, a director and creative director known for the striking production design, distinctive color palettes, and the photographic quality he brings to each frame. Possessing a deep understanding of the creative advertising process, Nicolas works at the intersection of art, music, commerce and culture, for innovative agencies and brands including Land Rover and Roberto Cavalli.

Nicolas work is both stunning and evocative, and has a highly-designed aesthetic that we are excited to add to our roster, comments EP Luke Ricci. Additionally, hes a renaissance man, blending his experience as a creative director on renowned ad campaigns with his storytelling skills as a director, truly a knockout combo.

Bullitt is a company that is uniquely positioned to work on multiple levels in media, Nicolas explains, and is a place where my experience in directing, creative direction, and photography can be united in branded experiences and content.

The son of a producer/director of British comedy, Nicolas spent many youthful hours on set captivated by the process. He studied architecture and interior design at Londons Royal College of Art, before applying his design thinking and passion for cinema to production design for film and TV. He then went on to work as an agency art director and creative director, simultaneously cultivating his voice as a director.

Nicholas enjoys exploring the artful ways to entertain and connect and his collaborations with Ok-Go and Beats, among others, weave together brand and band voice. He was part of the team that developed and directed Daft Signz x Vans showcasing LAs symbolic sign spinners that received a million views in one week.

Originating projects holds a special place for Nicolas who created an entire visual world for Midnight To Monaco (Island/Universal) in an encompassing branding project that culminated in two recent videos, one of which was voted one of the top narrative music videos of 2016 by Promo News. Nicolas is also part of the team behind VANDROID, a multi-entertainment property merging film, music, and a comic book series. 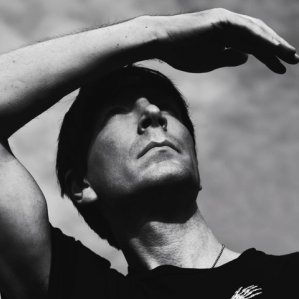