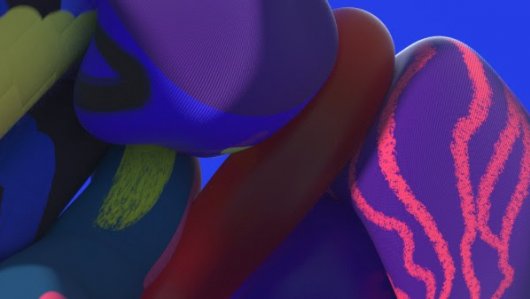 The submission for the annual UK Music Video Awards is August 7, 2018.

The UKMVAs will be celebrating its 10 th anniversary when it returns to London’s iconic Roundhouse on Thursday, October 25, bestowing honors on the best work and greatest achievements in music videos, live films and interactive works, from all genres and territories (including the U.S.)

Submission and ticket information can be found at www.ukmva.com. 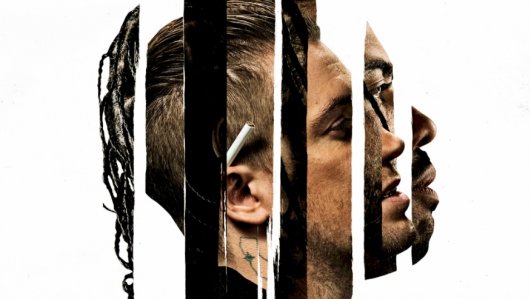 Lopez Estrada and Diggs have collaborated on many previous videos, including "True Believer," "Shooter" and "Air Em Out." 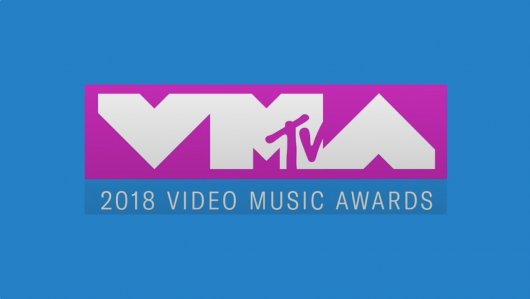 It's that time again. Nominations for the 2018 MTV VMAs have been announced! All categories — except for the professional slate — are voted on by the public, so clicky clicky if you want to have a say about the winners.

The VMAs are schedule for August 20 from NYC's famed Radio City Music Hall.

Nominees are as follows...

SONG OF THE YEAR

VIDEO WITH A MESSAGE

PUSH ARTIST OF THE YEAR

Director Carlos Lopez Estrada and Executive Producer Kimberly S Stuckwisch have officially announced the launch of their new production company, Little Ugly. Based in LA and represented for music videos by Reprobates, the director roster includes: 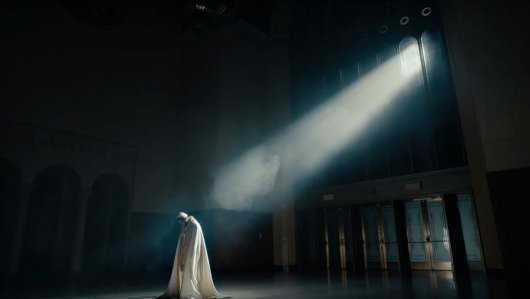 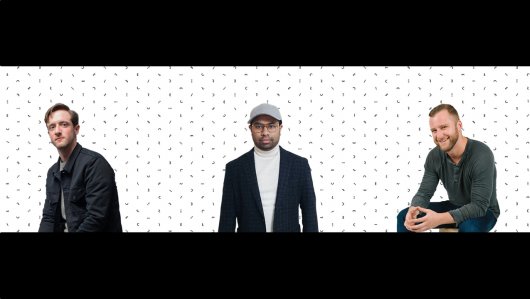 Creative production company Derby official announced the launch of their Music Video division this week. The launch comes on the heels of G-Eazy’s highly anticipated dark music video introducing his third studio album, The Beautiful & Damned. The 23-minute short film conveys the two different sides of G-Eazy’s life, focusing on the rapper’s rise to fame and the effects of his success. 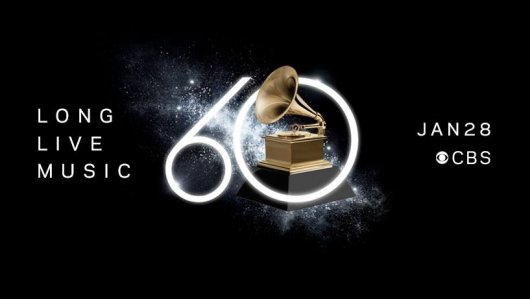 Nominees have been announced for the 60th annual Grammy Awards, to be held Sunday, January 28 in NYC.

The Best Music Video nominees are as follows: 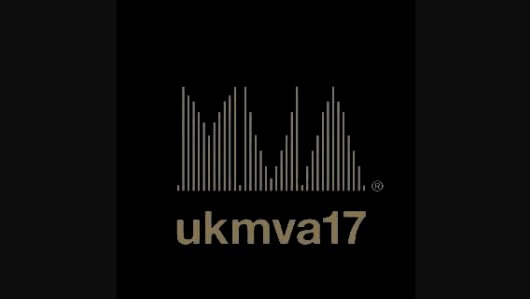 The 10th annual UK Music Video Awards honored some of the most creative videos of the past year at their event last night at London's Roundhouse. 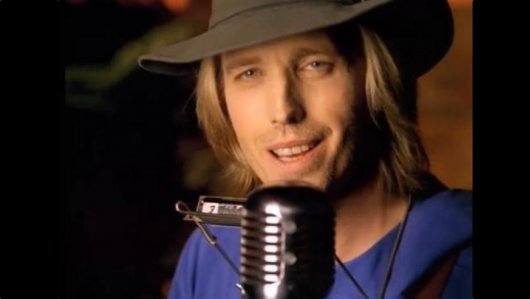 One of the legends, both for music and music video... The incomparable Tom Petty has died of cardiac arrest, at the age of 66.

So many classic videos. Check out a few here in this Tom Petty playlist, running the gamut from early '80s gems to as recent as last year. 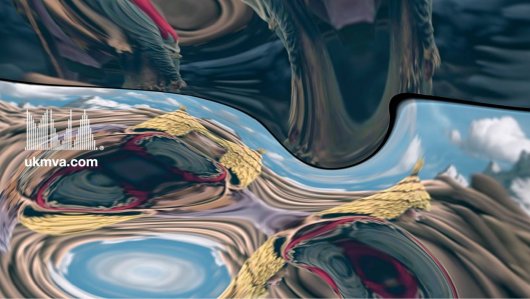 Artists from across the globe have picked up multiple nominations in the 10th annual UK Music Video Awards, which takes place at the Roundhouse in Chalk Farm, London on Thursday October 26th, hosted by Adam Buxton.

Kendrick Lamar leads the pack with 7 nominations for his videos for HUMBLE. and ELEMENT., while alt-J equal that tally, winning 7 nominations for their videos for 3WW, Deadcrush and In Cold Blood. Bonobo racks up 5 nominations, for two videos released this past year, for Kerala and No Reason. And Mercury Prize winner Sampha continues to pick up plaudits by racking up 4 nominations, including two for the album film ‘Process’.

At the awards show that celebrates music video creativity at all levels and all over the world, young British artists feature strongly in a range of awards at the UKMVAs, including Dua Lipa, Charli XCX, Loyle Carner, Mura Masa, Rag n’ Bone Man and Ray BLK.

In the international and professional craft categories, Jay-Z’s controversial videos for The Story Of OJ and Moonlight have both been nominated for awards, breakout French pop star Jain has three nominations for her South African-set video for Makeba, the Russian band Leningrad faces off against Canada’s The Weeknd and Majid Jordan.

The nominations also reveal that artists across the generations continue to push the boundaries in music filmmaking creativity. Elton John and The Rolling Stones pick up multiple nominations for music videos, alongside Mura Masa, Dua Lipa and Charli XCX who each pick up two apiece, the latter for her self-directed video ‘Boys’. Meanwhile, Björk, who was awarded Video of the Year at the first UK Music Video Awards in 2008 for the 3D video ‘Wanderlust’, continues to break new ground with a nomination in the Best Interactive Video award for ‘Notget’.

Russian director Ilya Naishuller wins spots on the shortlist for his action-packed videos for Leningrad and The Weeknd, and French/Canadian duo Dent de Cuir are nominated for videos for Katy Perry and Metronomy. Meanwhile, the Best Director shortlist sees two siblings up against each other for the first time: Georgia Hudson, whose work this year includes videos for Pink and Loyle Carner is up against brother Oscar Hudson – director of videos for Bonobo and Young Martha, among others.

The music video work of up and coming artists and directors is also recognised in a set of Newcomer categories, with artists such as BadBadNotGood, Moses Sumney, Bossman Birdie and the Lemon Twigs in the running for awards.

This year’s UK Music Video Awards, as always judged by MVA jury members who predominantly work within music video production, also has reunited with Vevo to give an audience award voted by the public.  The Vevo MUST SEE Award delivers a shortlist which spans UK and US artists as Charli XCX, Dua Lipa and Marika Hackman battle it out with Jay-Z, Kendrick Lamar and Young Thug. As well as honouring the best work in music videos, there are also awards at the UKMVAs for both longform and shortform live music performance films, with films of The Rolling Stones (on tour in South America), Metallica, Rammstein, The Killers and Toro y Moi nominated for the Live Concert category.

The 10th annual UK Music Video Awards ceremony will be staged for the third successive year at the legendary Roundhouse venue in London, and will be hosted once again by BUG frontman, and UKMVA regular host, Adam Buxton.

The UK Music Video Awards editorial director, David Knight, says, “It’s been a remarkable year for music videos in many ways and the nominations at this year’s UK Music Video Awards prove it. Music videos are so important as a medium of expression for music artists now that we’re seeing the conventional idea of the music video being tested and stretched by some of the world’s most popular artists. 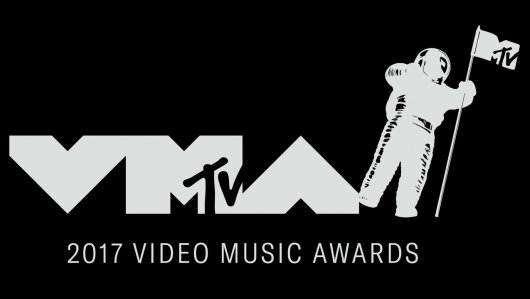 Kendrick Lamar truly earned his KIng moniker, opening the VMAs with a literally fiery performance and then nabbing Video Of The Year, Best Hip Hop, and nearly all the Professional Categories.

SONG OF SUMMER Presented by Verizon 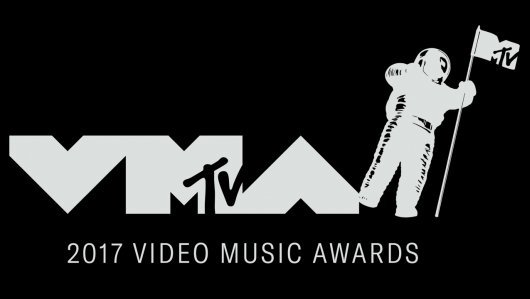 The Professional Categories of the MTV Video Music Awards remain the biggest recognition for the people who actually create the music videos in tandem with the artists themselves. And, since they're not open for fan voting, they reflect the feelings of the industry, as opposed to being swayed by fan popularity contests. That said, Kendrick Lamar is likely as popular in the industry as he is with fans.

We're psyched to share the deserving winners of the 2017 MTV VMA Professional categories with you. Congrats to all!

​The MTV VMAs kick-off at 8pm ET, live on MTV with simulcasts on other Viacom stations, including VH1, Comedy Central, Spike, TV Land, CMT, and Logo, plus coverage aplenty on mtv.com 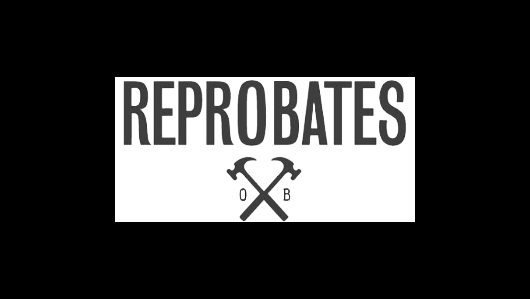 Reprobates rounds out 6 months of roster growth by adding Doomsday Entertainment to their offering of productions companies and individual directors.

MTV today announced nominations for the 2017 “MTV Video Music Awards” with Kendrick Lamar scoring the most of the year with eight nominations for his video “HUMBLE,” and Katy Perry and The Weeknd both tied for five nominations each.

Building on the the non-gendered categories at the 2017 “MTV Movie & TV Awards,” the network also combined the former “Best Female Video” and “Best Male Video” categories into a single “Artist of the Year” category. And, one new category has been added: “Best Fight Against the System,” spotlighting videos that "inspire viewers to stand up and fight injustice."

See below for the full nominee list. Voting for all the non-technical categories is open at mtv.com/vma/vote/. And, of course, watch the 2017 MTV Video Music Awards live from the Forum in Inglewood, Calif. on Sunday, August 27 AT 8:00 p.m. ET/PT.

BEST FIGHT AGAINST THE SYSTEM 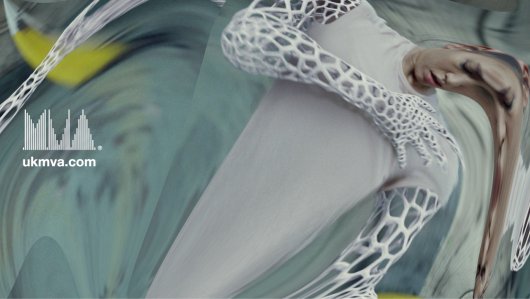 The UK Music Video Awards 2017 is now open for entries, accepting submissions from music video makers across the globe, and offering them a unique opportunity to gain recognition for their creative work. Visit http://www.ukmva.com for submission info, 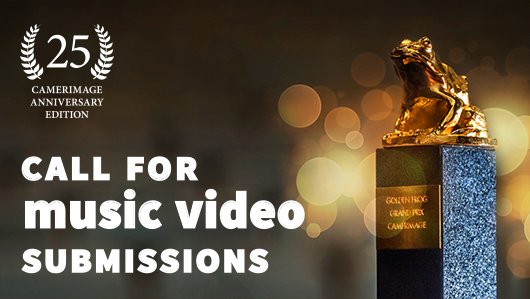 This is the last call for entries to the Music Videos Competition at the 25thanniversary edition of CAMERIMAGE, The International Film Festival Of The Art Of Cinematography. The deadline is 31st July.